Vitalik reveals a new phase in the Ethereum roadmap: The Scourge 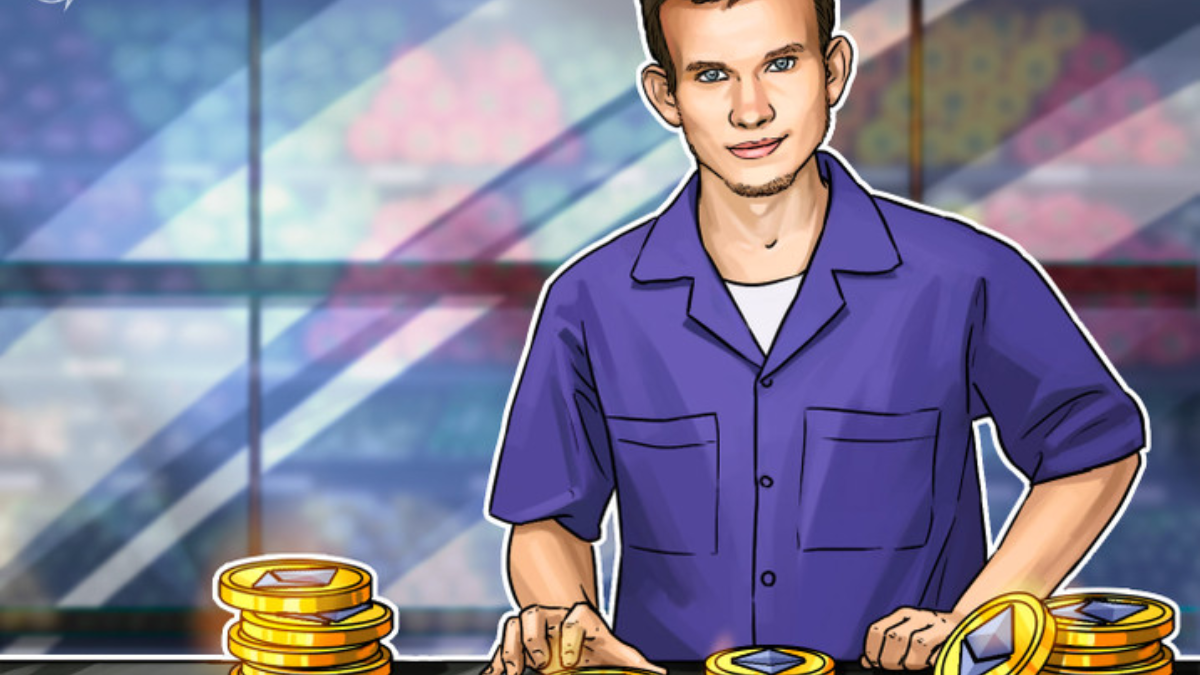 The remaining milestones of the Ethereum roadmap consist of the Surge, the Scourge, the Verge, the Purge and the Splurge.

Ethereum co-founder Vitalik Buterin has added a new stage to the Ethereum technical roadmap, one that aims to improve censorship resistance and decentralization of the Ethereum network.

The Ethereum network’s new plans were revealed by Buterin in a Nov. 5 Twitter post — which introduced the Scourge in a now expanded six-part technical roadmap.

Following Ethereum’s shift to a proof-of-stake (PoS) network on Sept. 15, Ethereum has been in the second stage — the Surge — with the goal of getting to 100,000 transactions per second through rollups.

The updated technical roadmap now inserts the Scourge as the new third stage, which will then be followed by the previously-known stages — the Verge, the Purge and the Splurge.

According to the Ethereum roadmap, the goal of the Scourge is to “ensure reliable and credibly neutral transaction inclusion and to avoid centralization and other protocol risks from MEV.”

The Ethereum co-founder’s call for a more “credibly neutral” consensus layer comes as miners have been known to exploit transactions on the Ethereum network to their favor.

Buterin has previously described a credibly neutral mechanism as one, which “does not discriminate for or against any specific people.”

Miner Extractable Value (MEV) occurs when a miner front-runs other participants in the network by deciding which transactions are to be placed in a block and in what order.

This allows miners to duplicate all winning deals from the mempool and execute their transactions ahead of arbitrage seekers or anyone attempting to make a profit.

As a result, Ethereum has become associated with a higher degree of centralization and censorship following the Merge.

Following the network’s transition to PoS, the percentage of blocks compliant with the U.S Office of Foreign Asset Control (OFAC) reached 73% on Nov. 3 — a figure many consider to be far too high.

Ethereum bull and founder of The Daily Gwei, Anthony Sassano, previously said in a Twitter post on Oct. 15 that censorship resistance is “more important than scaling” at the current moment.

While the full details of the Scourge have not been disclosed, the Ethereum co-founder recently proposed a “Partial Block Auction” solution where a block builder is only afforded the right to decide some of the contents of the block.

Other proposals to combat censorship at the consensus layer have been put forward — such as Ethereum research and development company Flashbots’ Single Unifying Auctions for Value Expression (SUAVE) solution.

Related: ‘Not even a single TX has been censored on ETH’ — Cyber Capital founder

Buterin also confirmed an update to the Verge — which will now involve the integration of Succinct Non-Interactive Argument of Knowledge (SNARK) technology onto Ethereum.

The addition of SNARKs will add much-needed privacy-preserving features to the Ethereum network while still allowing for anonymous transactions to be traceable.

Buterin also noted that a “more explicit role for quantum-proofness” would be implemented at various stages of the Ethereum roadmap as a necessary component of the “endgame” protocol.