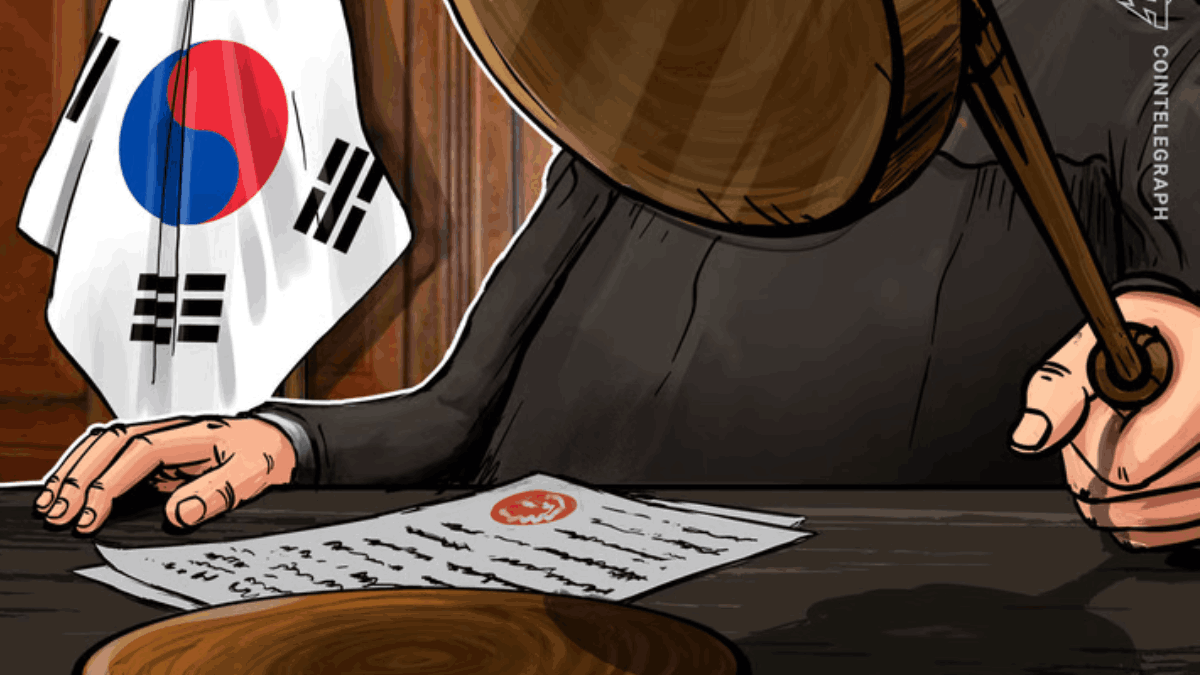 A court in South Korea has supported the decision of local exchanges to delist Wemade’s Wemix (WEMIX) tokens, dismissing Wemade’s request to cancel the delisting.

The Seoul Central District Court ruled on Dec. 7 to justify the decision of the Digital Asset eXchange Alliance (DAXA) to delist WEMIX from major South Korean exchanges, The Korea Herald reported on Thursday.

The court has reportedly supported the position of the DAXA, emphasizing the importance of transparent reporting of token’s distribution, stating:

“Crypto assets have no regulator or an absolute means of determining their price like the stock market […] Therefore the distribution number is crucial because the price is decided as a result of the balance between supply and demand.”

In response to the latest ruling, Wemade argued that the firm will continue the legal battle against DAXA and will appeal the court’s order.

“We will continue to make efforts to prove the injustice of DAXA’s decision,” the firm reportedly said, adding that it also plans to file a suit. Additionally, the firm is planning to send a complaint to the Korea Fair Trade Commission, which is a major regulatory authority for economic competition in the country.

The court’s ruling came shortly after Wemade filed a petition for a preliminary injunction on Nov. 28, after DAXA member exchanges first delisted WEMIX in late November.

Founded in 2000, Wemade is a South Korean video game developer, backed by major global tech companies, including Microsoft. The firm launched its gaming-related Wemix blockchain platform alongside the eponymous token in late 2019.

The Wemix cryptocurrency has been plummeting amid the delisting news since late November, seeing even more red amid the latest news. The token has lost about 60% of its value over the past 24 hours at the time of writing, according to data from CoinGecko. WEMIX is also down more than 90% over the past 30 days.

According to some reports, Wemix is not the only blockchain platform that could be in trouble due to DAXA’s considerations.

On Dec. 8, Upbit exchange posted an announcement claiming that DAXA made a warning regarding the Waves (WAVES) cryptocurrency. In order to protect investors, DAXA may jointly take measures such as caution of investment or even termination of transaction support, the company said.

3 reasons why Ethereum price keeps rejecting at the $1,300 level