What is Crypto Punk? 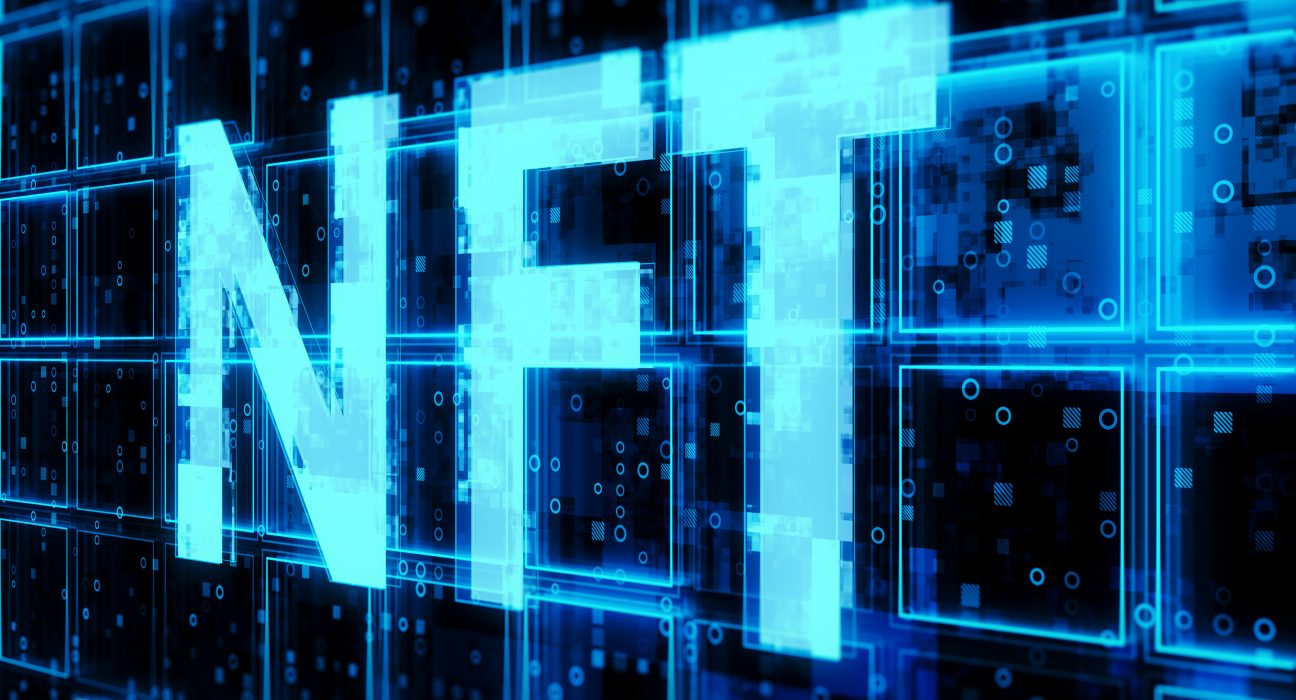 CryptoPunks, one of the earliest non-fungible token collections

In this article, we present the history of the origin of crypto punks, how these characters were made, the introduction of famous crypto punks characters, and their real value, as well as how to buy and sell these NFTs.

Two young men, Dr. Matt Hall and Dr. John Watkinson, who had just established a company called the Larva Lab, came up with the pure idea. In 2017, the digital currency market was booming, so they decided to combine art and culture with the world of digital currency. It was a new idea but how was it possible? By entering the field of blockchain and smart contracts.

This is how the first non-fungible tokens or NFTs, crypto punks Collection, came into being. They named these NFTs CryptoPunk. Crypto refers to the digital currency and punk code inspired by a culture in Britain where the followers of this culture had their own cover.

How are CryptoPunks made?

Matt and John created all the crypto punks by algorithm, programmed all of their favorite characters, and stored them on the network using the Ethereum ERC-20, but kept the project code safe.

A total of 10,000 cryptocPunks, each in the form of a 24-pixel by 24-pixel image, were produced by the company. Each cryptocurrency is unique and none are the same. The characters were each coded with their own characteristics, their images were hashed, and their hashes were stored in the Ethereum blockchain network. This is how the first crypto punks were created.

Punks were distributed free of charge among the people when they were created, and people just had to pay the Ethereum Network fee to own each of these characters.

Welcome to the world of crypto punks.

Punks do not have a name, but depending on their position, they are registered with the # symbol in the picture below, then their position number. In the world of crypto punks, there are male and female characters, zombies, monkeys, and spacemen.

The background image is also very important for these punks because it shows the situation in which they are.

Punks with a blue background image belong to those who do not intend to sell them.

Punks with purple backgrounds have been sold by their owners and people have been found to have priced them to buy.

And punks with a green background image have moved from the ERC-20 standard to the Ethereum ERC-721 standard so that they are tradable in other markets.

Now let’s learn about some of these characters.

As you know, punks do not have names and they have a unique numbers.

This lady with dark skin color, pink hair, and purple lipstick is one of the Punk female characters who also wears sunglasses and a bandana.

The description states that this female character was stored for free in an individual wallet in 2017, and since، has been bought and sold by the owners of the following wallets, and now belongs to a person who does not intend to sell them.

This gentleman is different from the rest of the characters with his green eyes, dark skin, long beard, and hood. But unfortunately, its owner has sold it in other markets like Open sea.

In the world of punk, the more special and rare features a punk has, the more expensive it is

This gentleman is one of the 88 zombie characters who has two-tone glasses on his eyes and messy hair. He is one of the most expensive punks with a tagged price of about $ 6.6 million.

Unbelievable right? So let’s get familiar with the richest punk!

The most famous punk in the world of punks, where there is a spaceman out of the other 9 , who is wearing a handkerchief. This alien creature is priced at $ 7.58 million.

Punks have no particular use or function for their owners, they only can be used for collection and digital objects as a point of attraction (what can be expected from a character defined only in the context of a photo?) Some owners of these punks use them as their Twitter account profile and are proud of it.

How are crypto punks traded?

After a large number of punks became available to the public for free, they gradually became popular among the public. Larva Labs, which retained 1,000 of the 10,000 existing punks, decided to sell the NFT characters through larvalabs.com. Other people could buy, sell, or auction off punks through this website.

Why do crypto punks have astronomical value?

In 2017, Dr. Matt and Dr. John based the cryptocurrency project on a supply-demand shortage test. 10,000 cryptocurrency characters were introduced so that different people could have one of these characters if they wished, and on the other hand, due to the limited supply, their value increased. Shortly after, punks were traded by various people and became popular. Then in 2021, with the unprecedented growth of the crypto market, punks prices became super expensive because of their uniqueness.

Justin Sun, the founder of Tron Chain, recently added another of these punks to his collection which is the Punk # T3442, a joker worth $ 10.5 million. Please note that this punk does not belong to the rest of the characters and is stored in the Tron chain blockchain. For this reason, this punk is not considered the most expensive Punk.

The question that arises is, why do we have to pay so much money to own these punks when we can download or publish them?

The answer is simple, it is true that we can have pictures of all of them, but the owner of this character on the Ethereum blockchain is only registered under the name of the original owner or their buyers.

The story of CryptoPunks inspired the emergence of other NFTs and greatly contributed to the Ethereum ERC-721 for storing non-fungible tokens.

As you can see, these non-fungible tokens are considered luxury digital assets and are traded among cryptocurrency lovers. Regarding the future price of these tokens, we can say that it is not possible to accurately predict their price trend, but since there are a limited number of these punks and their popularity is increasing, we can say that their price trend is probably rising.

What is Crypto Music?