TOBTC Global News Business Why isn’t there a VR client yet for Decentraland or The Sandbox?
Business Global News

Why isn’t there a VR client yet for Decentraland or The Sandbox? 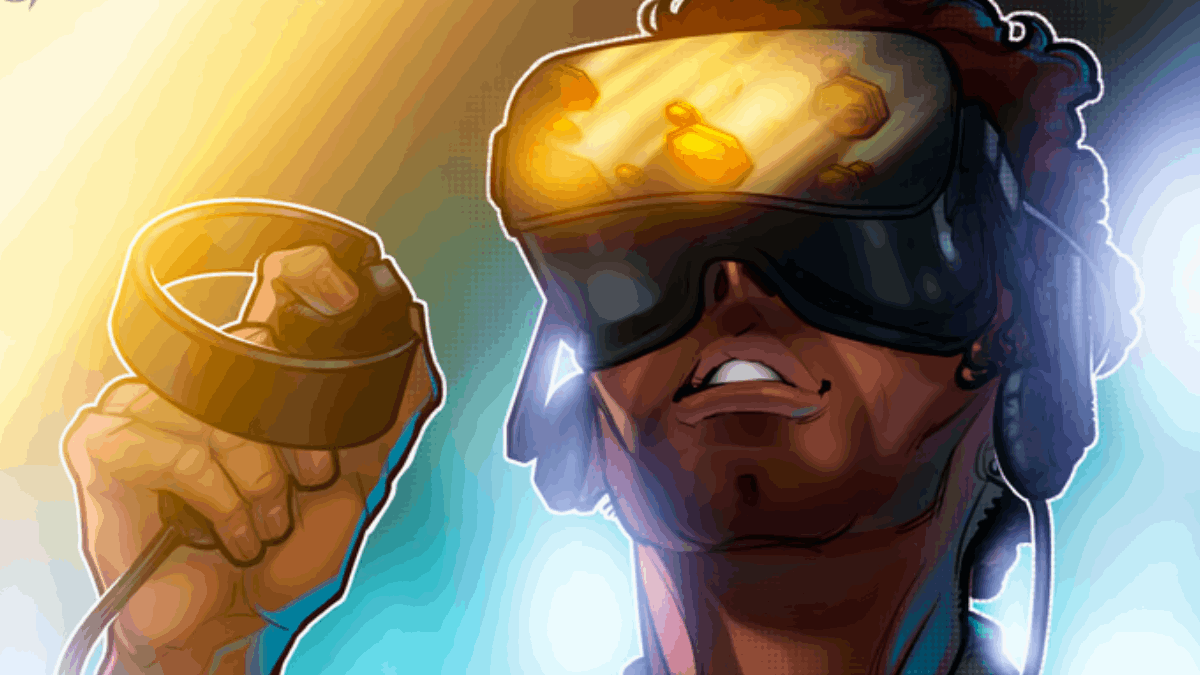 “VR has always been part of Decentraland’s vision,” a developer working on the platform’s VR client told Cointelegraph.

The metaverse and virtual reality (VR) go hand in hand in the public’s imagination and platforms including Somnium Space, Crypto Voxels and Meta’s Horizon Worlds already support the technology.

But despite describing itself as a “decentralized virtual reality platform” on its website, the browser-based 3D metaverse platform Decentraland still lacks VR.

Sean Ong, founder of extended reality specialists XR Dev Studio, sits on a team that has developed an “alpha” version of the VR platform. He explained that while “VR has always been part of Decentraland’s vision,” the Decentraland Foundation has been prioritizing the implementation of core features ahead of VR.

“The team that’s primarily been responsible for developing Decentraland, they’ve been super busy implementing so many features, the core features, building it out, that VR just hasn’t made it very far on the priority list.”

Ong is a member of Decentraland’s DAO and he and his team received grants after submitting a proposal to bring VR to the platform.

However, the funding only allowed them to create an alpha version of the VR client, which was merely a “VR port” that lacked stability, he said.

Ong told Cointelegraph that the challenges in bringing VR to Decentraland were due to it being “fundamentally incompatible with VR.”

VR porting involves reworking the original code to make it compatible with another platform, and Ong notes that while this means you can save time and effort initially, the developer would need to make changes to the port whenever the main project is updated.

Building a dedicated VR client would take much longer, but this would insulate it from the main project, making it more resilient in the long run, he explained.

Ong and his team asked for an additional $240,000 in funding via a Dec. 14 proposal to develop a dedicated VR client, but the vote failed with more than three-quarters voting no.

Cointelegraph also reached out to Sébastien Borget, co-founder of blockchain-based metaverse The Sandbox, for his thoughts on virtual reality in the metaverse.

Borget suggested that while metaverses will eventually exist on VR, The Sandbox’s priority for 2023 is mobile and they “have no immediate or future plans for VR.”

“We think VR technology is not mature or mainstream enough, so we focus on making the metaverse more mainstream and accessible to all,” he said.

Meanwhile, asked about recent criticism of Decentraland’s 8,000 daily active users, Ong notes that these numbers are still relatively low and that the platform should be aiming for millions.

“Metaverse these days is synonymous with VR,” Ong says, and he believes that Decentraland would be able to onboard many more users should it be able to bring virtual reality support to the platform, adding that “VR definitely has to be a major component” of a truly full-featured metaverse.

In an emailed response, the executive director of the Decentraland Foundation, Agustin Ferreira, stated that the DAO could eventually take over platform development, and the foundation aims to support community development and create “incentives for developers to add value to the entire ecosystem.”